Repealing the Affordable Care Act Just When People Need It Most

While the country is reeling from more than 130,000 COVID-19 deaths and the most significant recession since the Great Depression, several Republican-led states and the Justice Department are making the case for invalidating the Affordable Care Act (ACA), taking health insurance away from 27 million Americans and leaving at least 54 million with preexisting health conditions potentially uninsurable.

If the case before the Supreme Court — California v. Texas — succeeds, it will be a catastrophic blow for those who rely on the law and its protections, as well as for the millions more who are expected to enroll in Medicaid and marketplace plans this year after they lose employer health benefits along with their jobs. 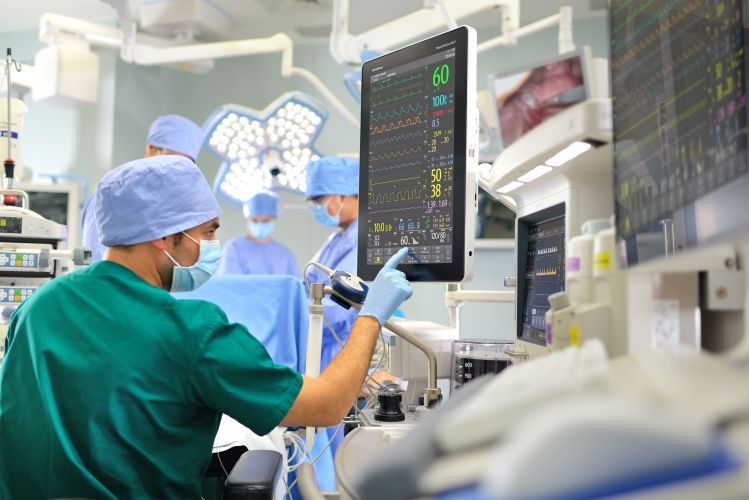 While the ACA dramatically expanded health insurance, more than 30 million people are still uninsured, a number that has grown under policies advanced by the Trump administration and which recent estimates suggest may climb by 3 million by year’s end as the COVID-19-related recession continues. If the Supreme Court sides with the plaintiffs in California v. Texas, the country faces the possibility that the 30 million uninsured could double to at least 60 million people by this time next year. This would be more — by 10 million people — than were uninsured before the ACA. The wide racial and income inequities in health insurance coverage that have been partly remedied by the law would return. Hospitals and providers, especially safety-net institutions, would struggle with mounting uncompensated care burdens and sicker and more costly patients who are not receiving the preventive care they need.

In a year, the coronavirus will almost certainly still be with us. Will 60 million uninsured people be able to get tested when they need to? How will they pay for treatment if they fall ill with COVID-19? The maker of the experimental drug remdesivir announced in June that it would charge private U.S. insurers $520 per vial or $3,120 for a five-day treatment. If there is a vaccine, how will uninsured people pay for it? And how will they get access to the routine health care that is essential to living a productive and fulfilling life?

For people with minor-to-serious health problems, the law’s preexisting health condition protections have made it possible for them to apply for coverage. Research indicates many people who have fallen seriously ill with COVID will have long-term health problems, including heart and lung damage. These will be considered preexisting conditions that most insurers will decline to cover if the ACA is repealed. Other popular provisions, like the prohibition on annual and lifetime health benefit limits and allowing young adults to stay on their parents’ insurance plans until age 26, also would be repealed. The repeal of the law also could mean the loss of free preventive care, including immunizations, for 150 million people who get coverage through their employers.

The Urban Institute has demonstrated that it is possible to reach universal coverage using the ACA as the foundation. Steps include designing a federal fallback option for states that continue to opt out of Medicaid expansion, enhancing and extending marketplace subsidies, eliminating short-term and other non-ACA-compliant health plans, and autoenrollment. Changes to immigration policy, which has left millions of immigrants uninsured, also would help bring the uninsured rate to zero.

But if the Supreme Court sides with the Trump administration and the states petitioning to strike down the ACA, the nation would have to start from scratch in covering 60 million uninsured people. To date, neither the Trump administration nor Republicans in Congress have offered a replacement in the event the law is repealed. U.S. Health and Human Services Secretary Alex Azar recently said the administration will decide on a plan once the decision is made. Millions of people will be looking to them for answers.